Tomlinsonus dimitrii, is a marrellomorph that is remarkable for its ornate, curving cephalic spines and pair of hypertrophied appendages, suggesting a slow-moving, benthic lifestyle. Reevaluation of marrellomorph phylogeny using new data favors an arachnomorph affinity, although internal relationships are robust to differing outgroup selection. Clades Marrellida and Acercostraca are recovered, but the monophyly of Marrellomorpha is uncertain.

The recent taxon is recovered as sister to the Devonian Mimetaster and, as the second-youngest known marrellid, bridges an important gap in the evolution of this clade. More generally, the Brechin biota represents a rare window into Ordovician open marine shelf environments in Laurentia, representing an important point of comparison with contemporaneous Lagerstätten from other paleocontinents, with great potential for further discoveries.

Ordovician open marine Lagerstätten are relatively rare and widely dispersed, producing a patchy picture of the diversity and biogeography of nonmineralized marine organisms and challenging our understanding of the fate of Cambrian groups. Here, for the first time, we report soft-bodied fossils, including a well-preserved marrellomorph arthropod, fragmentary carapaces, and macroalgae, from the Late Ordovician (Katian) Upper Member of the Kirkfield Formation near Brechin, Ontario. The unmineralized elements and associated exceptionally preserved shelly biota were entombed rapidly in storm deposits that smothered the shallow, carbonate-dominated shelf. 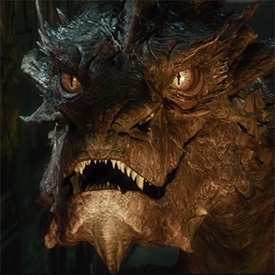