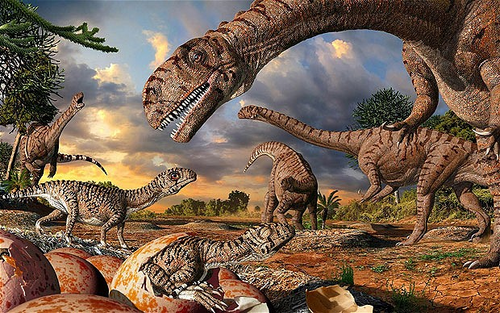 Welcome... to Juras- wait, no, wrong line. Welcome... to Dinopedia! This is a wiki all about prehistoric life including, you guessed it, dinosaurs. If you want to share your knowledge and passion for the time when reptiles ruled the Earth,…