Berberosaurus (meaning "Berber lizard", in reference to the Berbers of Morocco) is a genus of neotheropod dinosaur, possibly a ceratosaur, from the Pliensbachian-Toarcian-age Lower Jurassic Toundoute Continental Series found in the High Atlas of Toundoute, Ouarzazate, Morocco. The type species of the genus Berberosaurus is B. liassicus, in reference to the Lias epoch. Berberosaurus might be the oldest known ceratosaur, and is based on partial postcranial remains.

Ronan Allain and colleagues, who described Berberosaurus, performed a phylogenetic analysis and found their new genus to be the most basal known abelisauroid, more derived than Elaphrosaurus, Ceratosaurus, and Spinostropheus, but less so than Xenotarsosaurus and abelisaurians. Berberosaurus is distinguished from other theropods by anatomical details found in its vertebrae, metacarpals, and hindlimb bones. Its assignment as an abelisauroid pushes back the record of this group and shows that it had diversified by the Early Jurassic. However, Carrano and Sampson (2008) found it to be a basal ceratosaur outside Neoceratosauria instead. Subsequently, the analysis of Xu et al. (2009) recovered it as a dilophosaurid in unresolved polytomy with Dilophosaurus wetherilli, "Dilophosaurus" sinensis, Dracovenator and Cryolophosaurus. The phylogenetic analysis performed by Ezcurra, Agnolin and Novas (2010) recovered Berberosaurus in unresolved polytomy with Ceratosaurus and Abelisauroidea,

The remains of Berberosaurus were discovered during a series of expeditions to the High Atlas beginning in the early 2000s. It is based on an associated partial postcranial skeleton of a subadult individual cataloged in the Muséum d'Histoire Naturelle de Marrakech; bones from this skeleton include a neck vertebra, part of the sacrum, a metacarpal, a femur, and parts of a tibia and both fibulae. Part of another femur has been assigned to the genus as well. Its remains were found in bone beds in mudflow deposits. Later tectonic activity has affected the bones.

Berberosaurus, like other ceratosaurians, was a bipedal carnivore.[6] It was of moderate size; its estimated femur length of 50.5 centimetres (19.9 inches) is comparable to femur lengths given by Gregory S. Paul for animals like Elaphrosaurus (52.9 cm; 20.8 in) and Dilophosaurus (55.0 cm; 21.7 in). Its remains were found with those of the early sauropod Tazoudasaurus. Also from the Early Jurassic of the High Atlas, but from another formation, are the fossils of another, smaller theropod (currently in preparation). 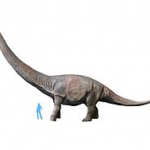 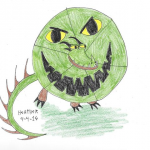 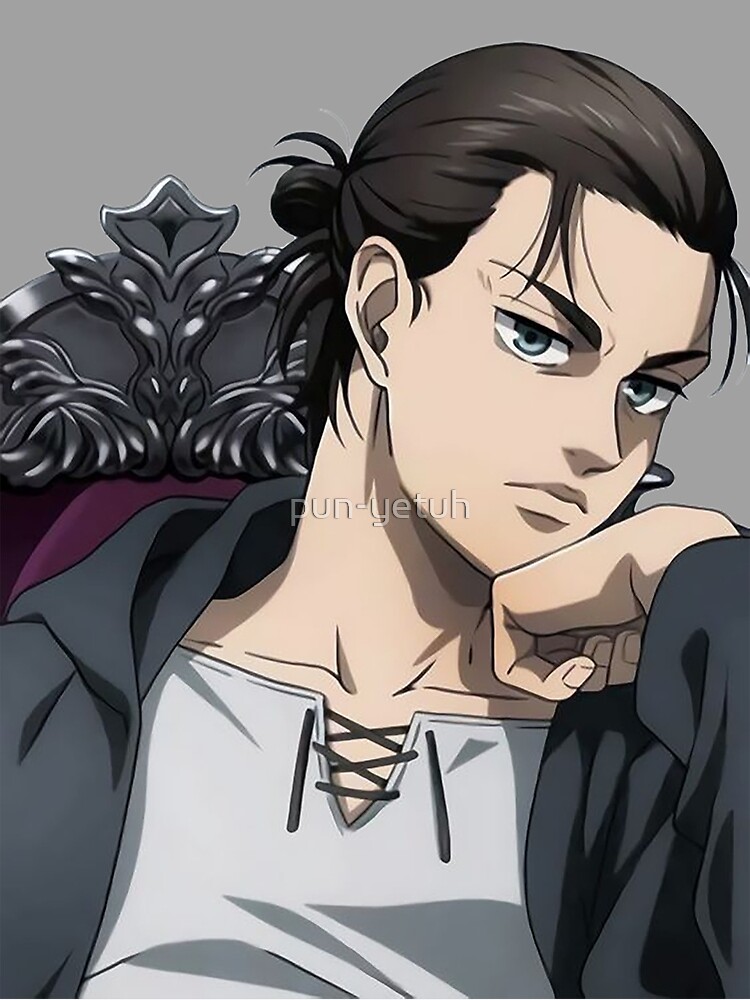