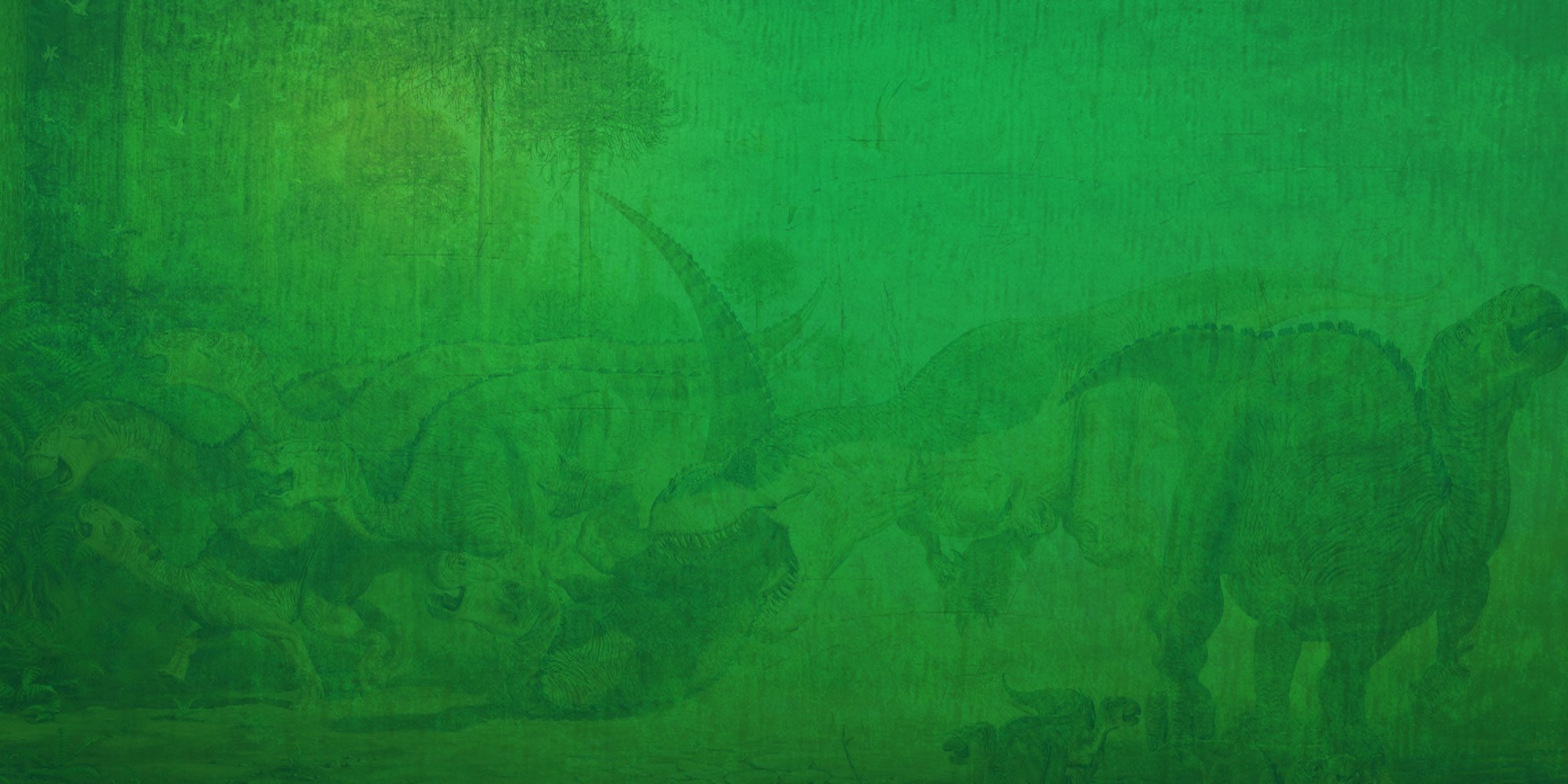 Guys, I don't know if its a good idea for me to bash on a content creator, but I do actually think Mega Top Tens is a pretty dumb channel who needs to stop polluting the minds of random internet surfers.

For starters, in my opinion its dumb in general to pit dinosaurs that we know virtually nothing about against each other. Half of his videos are junk like "Saurophaganax vs Chilantaisaurus" (I don't know if he actually did that one, but that was for illustrational purposes).

If we only have an animal's pinkey toe, there is no reason to chuck a bunch of stats including length, height, weight, weapons, etc at viewers.

Also, some of the figures he comes up with make me think he just pulled them out of his butt. Like Livyatan's bite force, for example. Correct me if I'm wrong, but to this day I have failed to find any study investigating what that particular creature's bite force might have been.

Yha, maybe this is a useless thread, but what do you guys think.

Watching Mega Top Tens again, its dawning on me how he's even dumber than I thought. I never ever heard Giganotosaurus was 6 meters at the head. Roughly 4-meter shoulder height is what I always thought. Even the 13 meter estimates... heck, even if there was a 14 meter Giganotosaurus, it's head wouldn't be nearly 6 meters off the ground.

Also, he does dumb **** like using pounds and kg in the same fake "stats" slide.

this is him in a nutshell

weight: the same as a tie fighter

weapons: m4,glock and a lightsaber

height: about the height of Godzilla

Its like tyranosaurus probably didnt have feathers. But he acts like it definetly had feathers and its just not cool with them. Just because somethings innacurate doesnt make it bad.

Also, in his video of top 10 fantasy dinosaurs, he goes short on Deviljho, but writes a full-on essay about V.rex.

@Therapod king you are right that his inaccuracy doesn't make him bad. But he phrases things in such a "matter of fact" way that tons of people think he is actually a credible source.

What do you think?